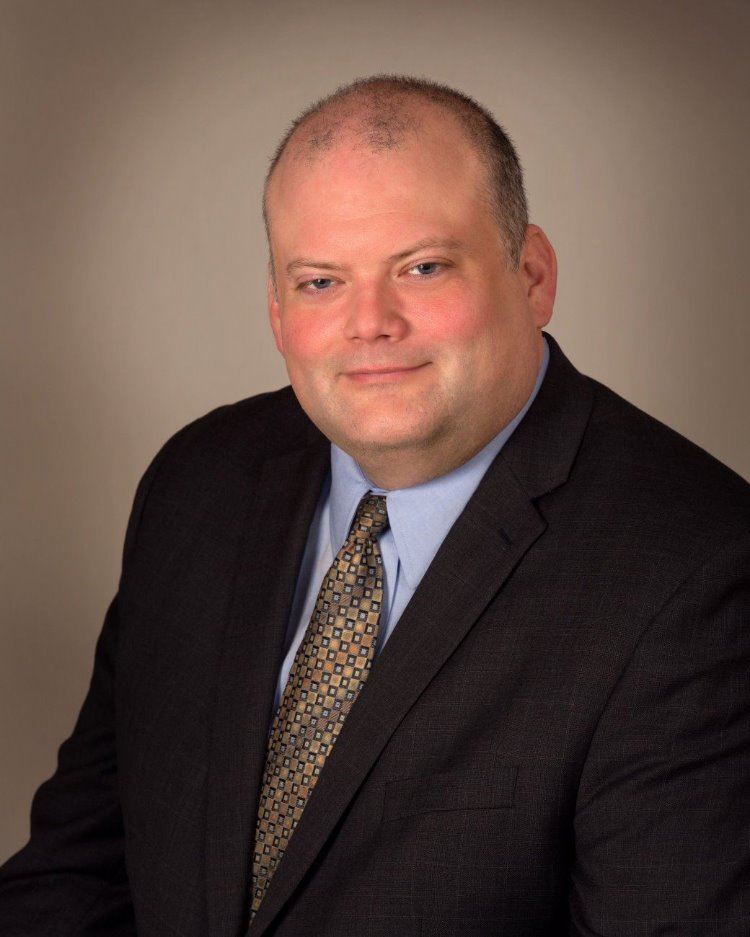 The duties of a clerk are almost exclusively clerical; and this office's powers are strictly defined by law and the orders of the court. The clerk exercises no judicial functions and has but little discretion. The master, on the contrary, is a judicial officer and is clothed with many powers of the chancellor himself ("Gibson’s Suits in Chancery, 5th Edition," Gibson 1955, Chapter LXVI, sec. 1222).