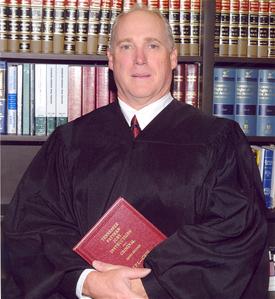 John Campbell was appointed by Governor Bill Haslam to be Criminal Court Judge of Division VI on November 1, 2013 to replace Judge John Fowlkes after his appointment to the federal bench. Judge Campbell is currently serving in that capacity.

In addition to his service in the courts, Judge Campbell has taught around the country on trial advocacy and ethics. Judge Campbell served as a technical advisor to the National Civil Rights Museum regarding the Martin Luther King assassination and James Earl Ray.