Bobby Carter was elected Judge of Division III in August of 2010 in a special election to fill the vacancy created by the retirement of John P. Colton, Jr. He is currently serving in that capacity.

Judge Carter has previous experience in private practice and in the Shelby County Public Defender’s Office. He was an Assistant District Attorney General for twenty-six years prior to his election.

He is a member of the Tennessee Trial Judge’s Association, the American Bar Association and is licensed to practice law in Colorado as well as Tennessee. 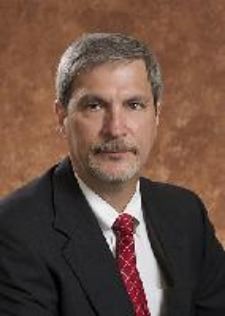